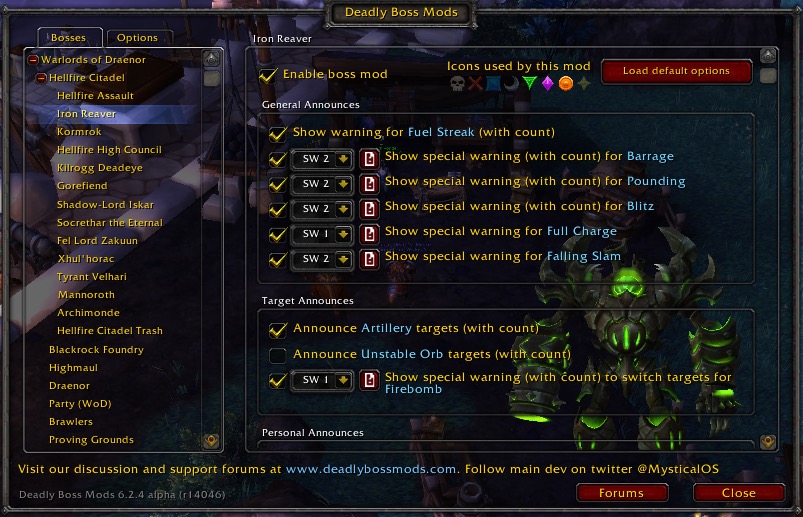 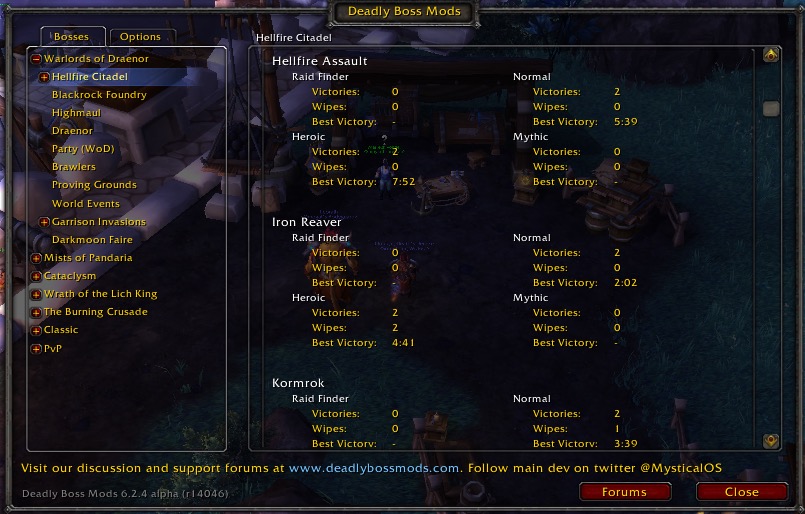 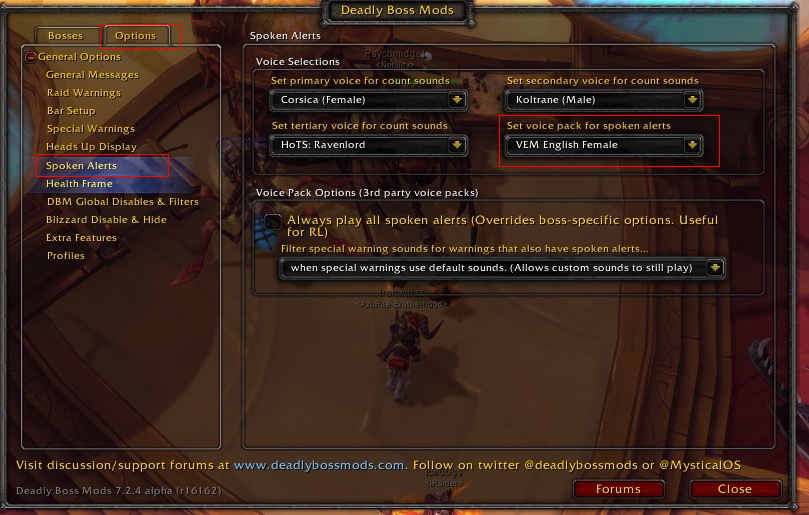 Older content is split into multiple addons to reduce mod update size. These are often far less updated as DBM Core packages and are better as optional extra packages. You can get them here

(Note: DBM-Classic already includes ALL mods available for World of Warcraft: Classic and NONE of these old content mods should be installed on classic):

Getting too many updates of DBM per day?

Multiple alpha versions can get pushed to Curse on an average day, these versions may contain important new features or bug fixes for the bleeding edge raid content... These versions are tagged as alpha, so they will not be downloaded by default. Set your Twitch client to update to alpha if you want these latest versions (but they may contain bugs, downloads tagged as "Beta" or "Release" are more stable and released less frequently)

Right click on DBM itself in Twitch client addon list and set to preferred release type to control update frequency.